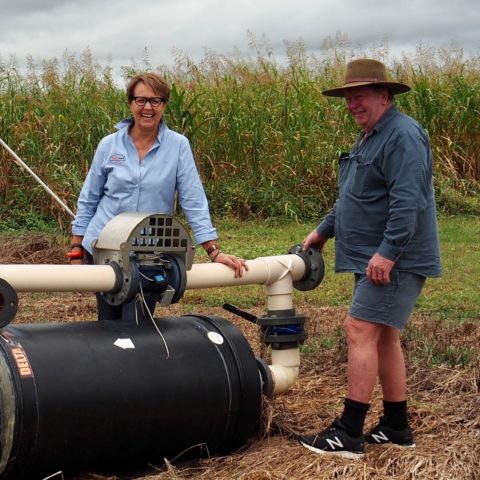 Irrigators, livestock farmers, wineries and fruit and vegetable growers are among those who attest to DELTAwater solutions’ water treatment system turning their businesses around. 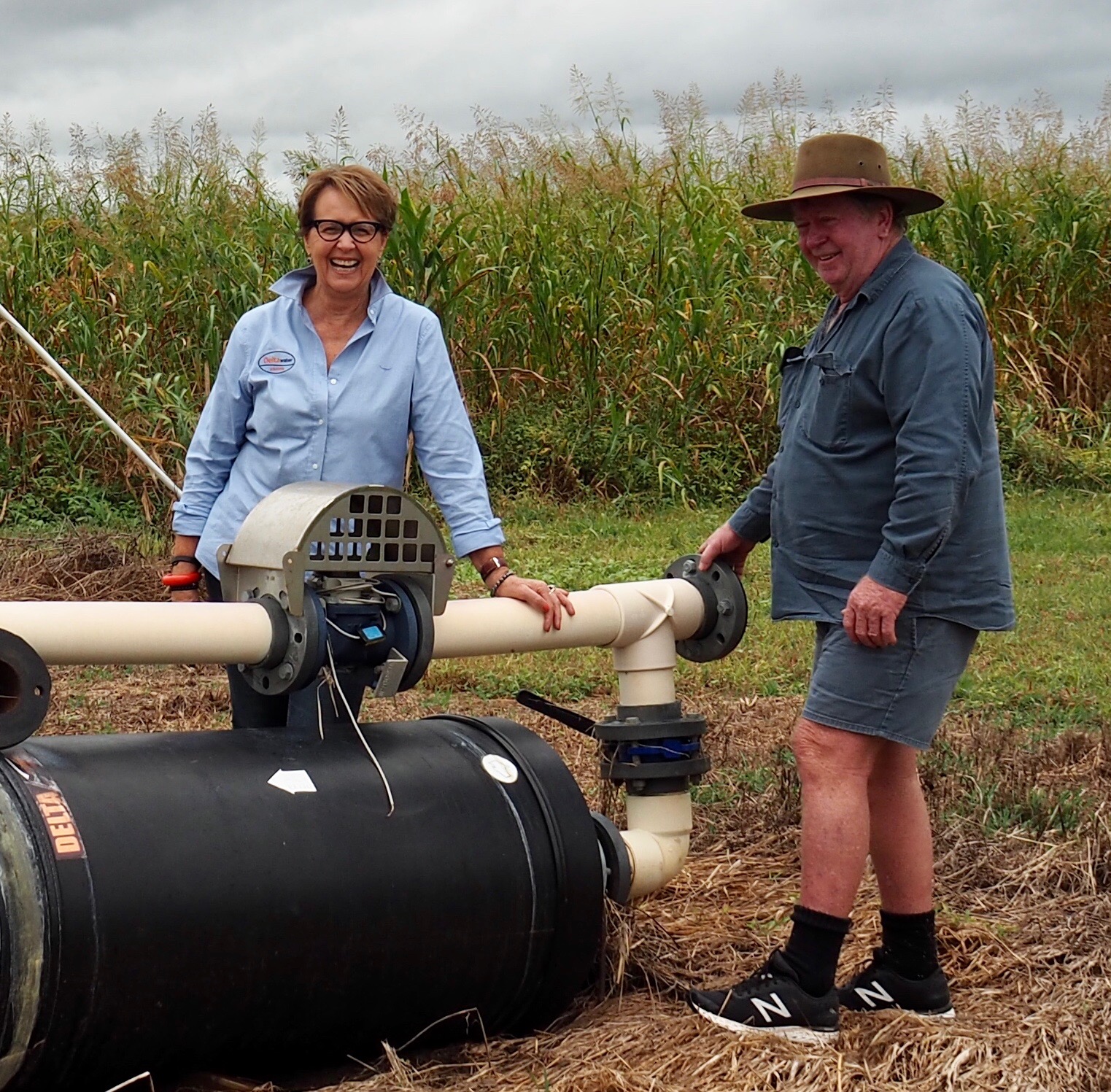 NSW Riverina farmer Frank Cox’s crops and pastures have flourished since installing a custom-designed DELTAwater treatment system on a 40-hectare irrigated lucerne paddock which was struggling due to highly saline bore water.

“The DELTA has made a hell of a difference here,” Robert says. “Over the whole farm we’ve gone from only doing 17-20 bales a paddock to around 40 bales per cut. That equates to around 4000 extra bales a year.”

In the WA Swan Valley Stephen Kraljevich installed a DELTAwater conditioner to fix problems caused by high sodium and chloride levels in his bore water at Twin Hill Wines, established in the 1930s.

The DELTA-treatment has increased grape yields with one area of the vineyard experiencing a jump from 600 to 900 cases. The water treatment system has also stopped leaf burn and resulted in improved penetration of water into the soil plus reduced fertiliser use.

“We used to have to put a lot of fertiliser on to get the vines the right colour, and we’re using less now to get them growing how we want them to. They are greener and picking up the fertiliser a lot better since installing the DELTA water treatment system,” Stephen says.

South-west Queensland trading cattle property owner Andrew Woodrow says his investment in a DELTAwater unit paid for itself within 10 months by solving cattle health problems caused by high chloride and sodium levels in his bore water.

Andrew and his wife Annette run a steer growing operation, mainly Santa Gertrudis cross and Droughtmaster, which they turn-off after about 12 months. Andrew says the DELTA water treatment system allows them to consistently turn-off their cattle sooner.

“We are at least two months in front since putting the DELTA on; from a financial point of view, it has worked well in our favour.”

Andrew says it took just four days to notice a difference in his cattle.  The Australian-made water treatment system also solved a scouring problem that had arisen after they installed the bore.

Understanding people’s water problems before recommending a solution is the key to the success of DELTAwater, says long-time agent John Powderly from Powderly’s Pumping & Irrigation Services in Young, NSW.

“The good thing about dealing with DELTA is they have a range of units with different strengths to suit specific situations such as hard water where you need to stop scale, salinity issues, high salt issues or biological activity. Many of our customers now have them installed across their whole farm as well as hooked up to their home and garden.”