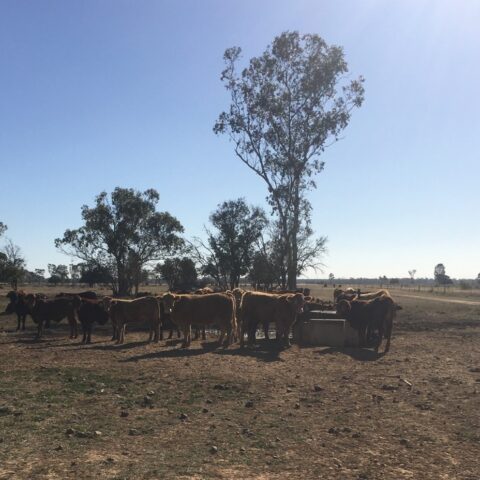 He’s so happy with his results, he has bought four more units.

When Andrew and wife Annette bought their cattle property ‘Wagoo’ near St George in 2010 their main priority was connecting tanks and troughs. The Balonne and Maranoa rivers intersect on ‘Wagoo’.  Water is available from the Balonne but infrastructure to get it to where it needed to go was virtually non-existent.

After a significant financial investment to pump water from the river to tanks then troughs, they discovered the cattle didn’t seem to like drinking the water that had been sitting in a tank. They persevered for some years then drilled a bore in 2018, thinking they’d solved all their problems.

“After a couple of years of the bore water, I noticed one particular line of cattle, that I purchased from the same vendors every year and were standouts as far as their growth and overall health, weren’t doing as well as they usually did,” Andrew says.

“One day I was sitting waiting for a work crew to turn up and watched the cattle go back and forth between their mineral supplement and the water trough. They were obviously thirsty but when they got to the trough, they would only take a couple of mouthfuls and just play with it instead of drinking it. This struck me as odd – they just weren’t drinking the way they should be.”

After further investigation he discovered high levels of sodium and chloride in the water.

When these two bind together it makes the water really sour. This could explain why the cattle were not fussed and I needed to find a way to fix it.

Andrew took to the internet and Australian water treatment company DELTAwater solutions were the first to appear.

“I rang straight away and spoke to Dianne and read her my water report. She knew exactly what was happening and after going through everything she recommended one of their 50mm Grade 20 water conditioners. We talked further about how I also wanted to use the bore water in the house and garden, and I decided on a Grade 28.”

Andrew says it took just four days to notice a difference in his cattle.  The Australian-made water treatment system also solved a scouring problem that arose after they installed the bore.

“The change was so quick. They were fuller and not tucked up like they used to be.”

They run a steer growing operation, mainly Santa Gertrudis cross and Droughtmaster, which they turn-off after about 12 months. In a good season they can turn them off in 10 months. Andrew says the DELTA water treatment system allows them to consistently turn-off their cattle sooner.

We are at least two months in front since putting the DELTA on; from a financial point of view, it has worked well in our favour.

Andrew says the cattle are happier with the water too.

Now a beast comes into the trough with the DELTA-treated water, and I wonder when it’s going to stop drinking. They have a really good drink now. 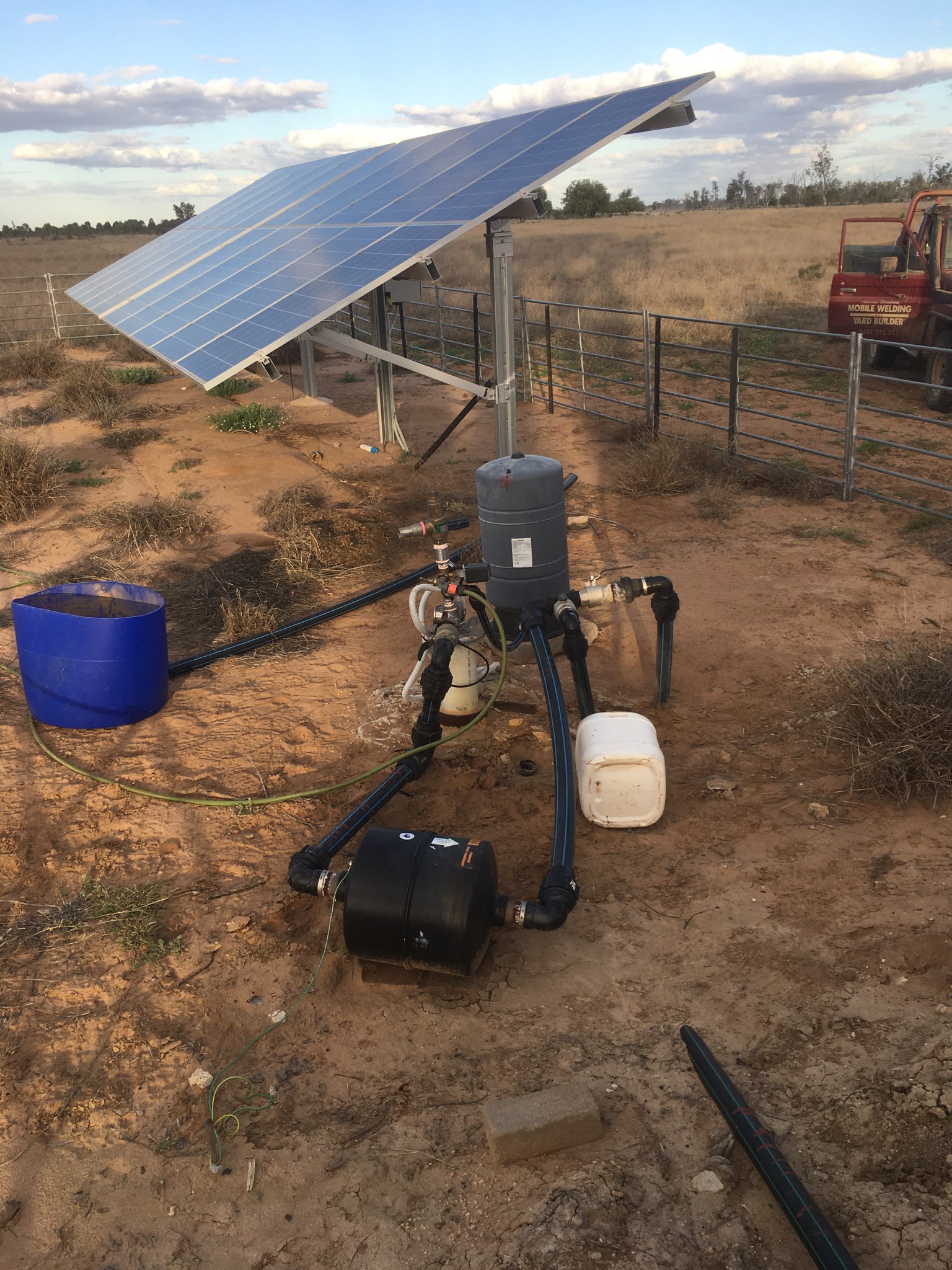 “They’ve obviously been around for a long time, so they know what they’re talking about. You’re not in business for more than 25 years if you don’t know what you’re doing.  I have spoken to a few different people in the DELTA office, and they have all been really helpful and were able to tell me straight away what was going on with my water and how they could fix it. I’m really impressed with what DELTAwater has done for us.”